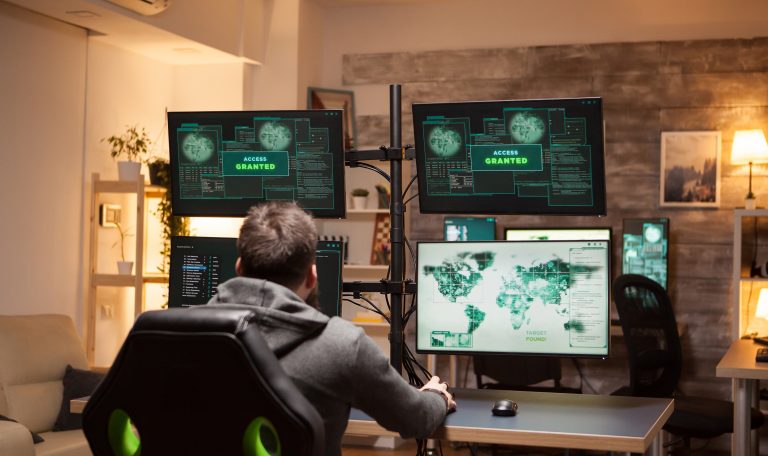 We at Webhost.sh are always watching the newest developments in Cyber Security, the amount of news that comes out every day about peoples data being leaked or compromised is one of the reasons that we decided to be so devoted to Cyber Security, as this data getting into the wrong hands can have major effects on peoples lives.

Do you want to work with a company that cares about the security of its users? Use Webhost.sh, and we will help to make sure that you and your website are safe.